Our third day in Israel was filled with explorations of different cultures and connections. We began our morning at Lifeline for the Old, an organization which provides elderly Israelis with the opportunity to create various crafts – everything from metalwork to embroidery – in order to earn a supplemental income. As we wandered through their facilities, we observed the artists at work. Many were more than happy to show us their beautiful work, and even pose for pictures. After a much anticipated visit to the gift shop, where all the crafts are eventually sold, we got back on our bus. 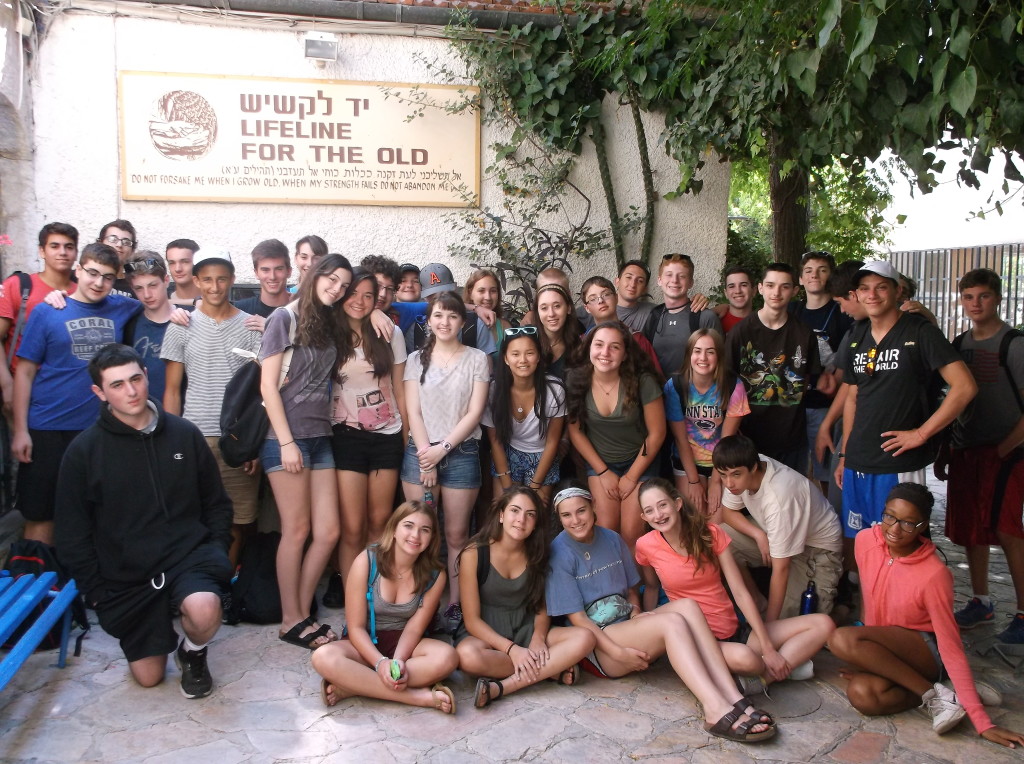 We travelled next to the Israel Museum, where we wandered around “mini Jerusalem,” an intricate model of the old city. There we explored the Jews of the past, gaining a better understanding of the various conflicts that have arisen amongst the Jewish community. We then went to see the Dead Sea scrolls, the ancient texts and artifacts of a former Jewish sect. Our last stop within the museum was to the art museum, where we saw everything from modern Israeli art to Jewish artifacts, Andy Warhol to Rembrandt. The entirety of the museum was incredible, introducing us to various cultures, old and new. 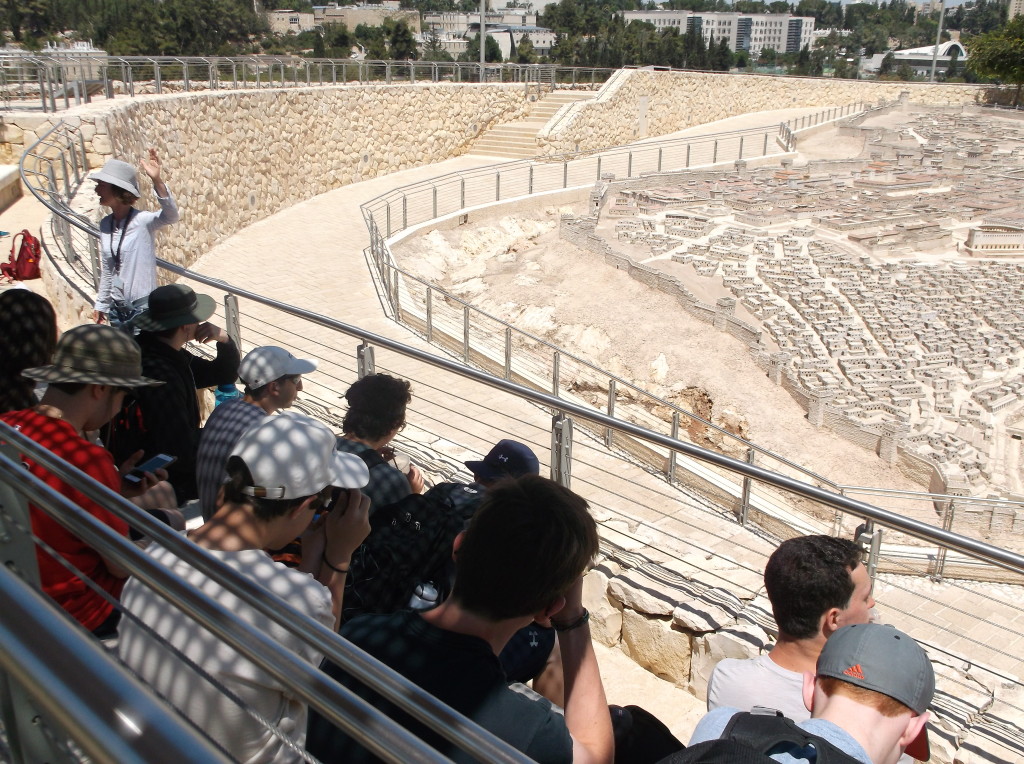 Our next venture was to meet with two Palestinian teenagers and one Palestinian woman, who shed light on their situation and perspectives. They told us about the biases they grew up with, and the experiences that ultimately changed their opinions of Jews and the entire conflict. They spoke of discrimination and hardship they had encountered, and their feelings regarding the rights they lacked. The entire experience was incredibly eye-opening, providing a perspective that few others in our position would ever gain. 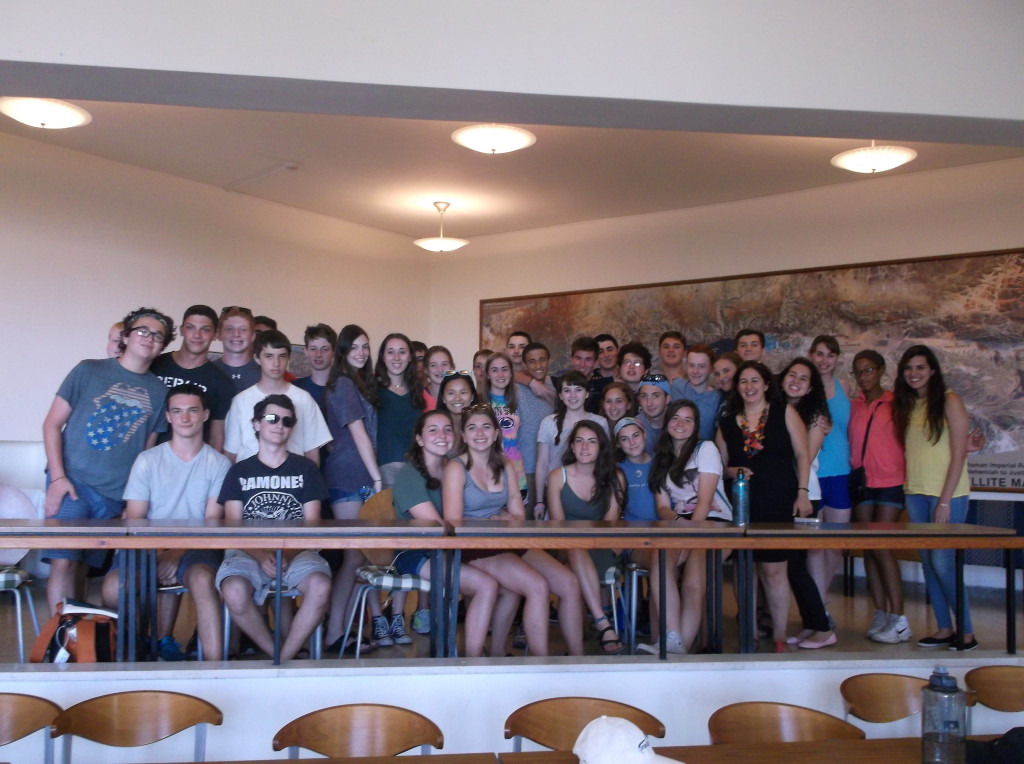 Finally we met with three representatives from a group called Gesher, literally “bridges.” They came from both ends of the religious spectrum, contributing conservative and liberal views to the conversation. These individuals shared their personal Jewish stories, telling us how their religious worlds had shifted over time. This conversation provided us with a very interesting glimpse into all aspects of Israeli Jewish life.

Overall, we had another great – though incredibly busy – day!