What a great day! After waking up bright and early and saying goodbye to kibbutz shomrat, we got on the bus and headed for the great city of Haifa. After a short bus ride, we arrived in the Bahai Gardens, an array of beautiful trees and flowers built in the Carmel mountains. The gardens are sacred to the Bahai religion, and are also a tourist destination for people who just want to see pretty things. After we had taken in those sights, we attempted to enter the Bahai temple, but it was closed and we were denied entry. 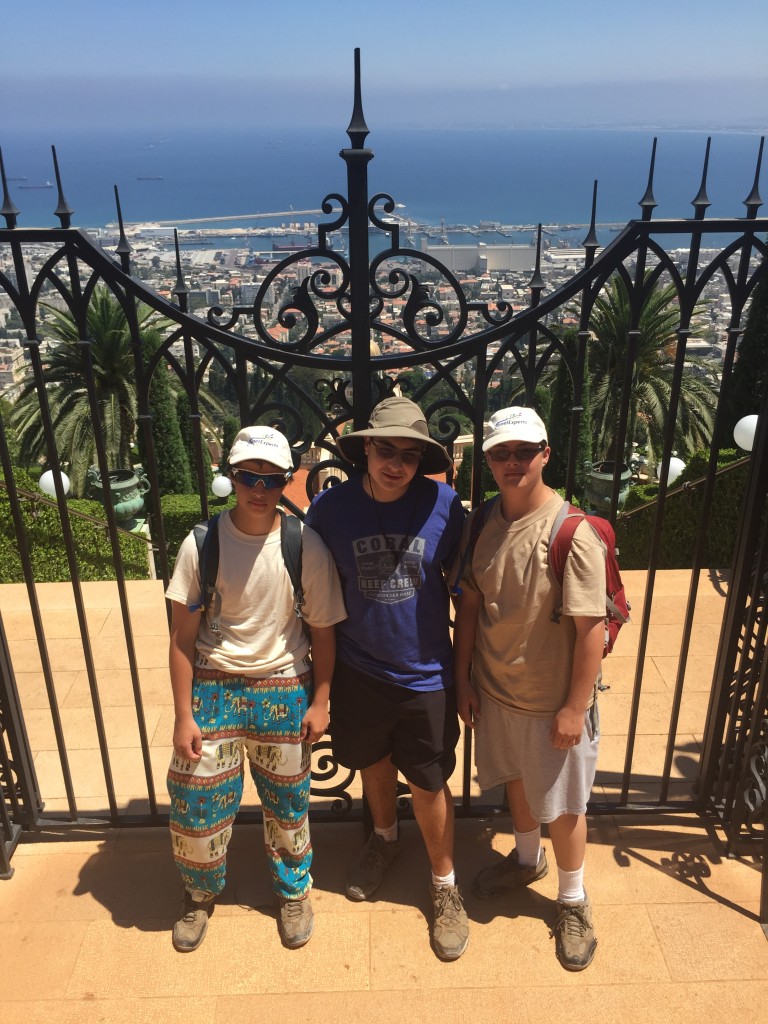 Moving on, we took in the sights of the city and had a delicious lunch at one of the best hummus places in the country. Our bellies full, we spoke with a member of the Ahmedian, a small community of Muslims who have been denounced by all other Islamic sects due to their belief that the messiah has come again, in the form of their caliphate.

We drove away from Mount Carmel and visited Atlit,  former immigrant detention camp which has now been turned into a museum. We learned about how the British attempted to limit immigration into Palestine by keeping illegal immigrants in detention camps for up to two months. Regardless, the conditions in the camps were generally good, especially compared to the German alternative. 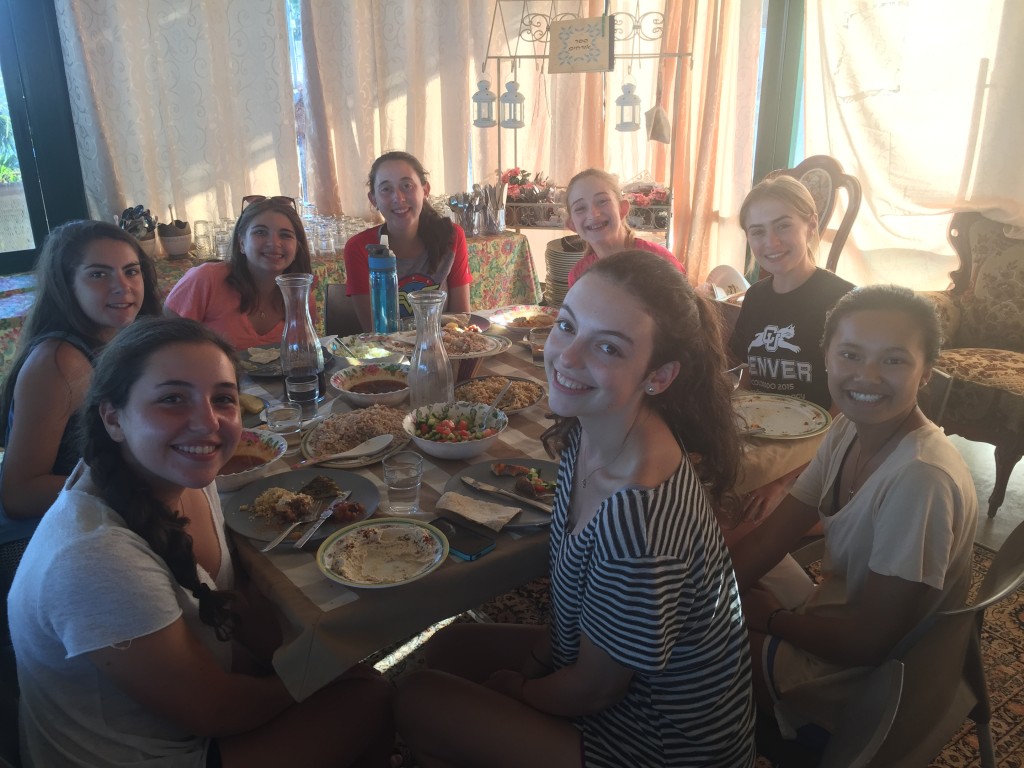 Finally, we drove back to the mount Carmel area to meet with and learn about the Druze, a religious minority in Israel who originated from Syria. After learning about their customs, we were served their superb dinner, which consisted of rice, small pizza-like foods, and fresh-pressed date juice which tasted a bit like flat cherry coke. Exhausted, we headed for a Haifa hotel, where we will stay for one night. Tomorrow we leave Haifa, and say hello to the largest city in Israel: Tel Aviv.